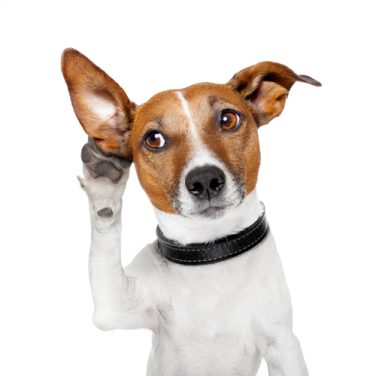 Let’s face it — we all know that funders are not always the smartest, wittiest, most insightful people in the room. And yet, somehow Foundation staff can be made to feel that way by well-meaning nonprofit staff wanting to build good relationships with their funders. I would personally love to hear a nonprofit say “that idea is terrible! Here is what we think would actually work…”. Foundations need honest feedback to be effective but with the imbalance of power in funder/nonprofit relationships, it can be hard for nonprofits to provide their honest opinion on what we can improve.

In addition to the GPR results for the Foundation overall, we also have results specific to Organizational Effectiveness (OE). The survey asks each respondent to identify whether their organization received an OE grant in addition to their program grant. (OE provides capacity-building grants to a group of existing Packard Foundation program grantees). 23% of respondents said that they had received an OE grant.

Compared to 2014, OE grant recipients also reported a significant increase in the median hours spent on funder requirements and the extent to which Foundation staff were involved in development of their proposal compared to non-OE grant recipients. We know that OE grantees are receiving multiple grants from the Foundation, each with their own proposal and reporting requirements, which can be very burdensome. These findings have prompted us to look at ways to streamline the proposal and reporting processes. Stay tuned for updates!

Thank you to our nonprofit partners who participated in the survey. We are listening and find your feedback valuable in improving our grantmaking practices so that our work together can be even more impactful. If you would like to learn more about our GPR results or offer additional feedback, you can do so here or leave a comment below!